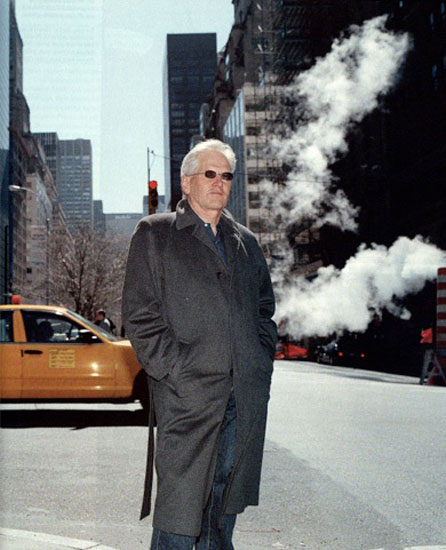 James Douglas began his writing career as a journalist for a Swiss newspaper, while he studied civil and criminal law in Berne. He then practiced as defense lawyer and in-house counsel to financial institutions before he established himself as prominent business attorney in Zurich.   His first best-selling novel Brennpunkt Philadelphia (Ullstein, Berlin 1994) was soon published as Zero Philadelphia in New York. Breathless to Casablanca, that anticipated the 9/11 attacks and Operation Cinderella, a amazing plot, came out in New York in 2002 and 2015 respectively. The former Colonel of the armor corps, security and intelligence expert was dubbed The Swiss Tom Clancy.   Under a different name James Douglas acted in and co-produced a Ken Russell film «MINDBENDER» inspired by the life of internationally renowned psychic and paranormalist Uri Geller. He has also authored the German hot sellers Goldauge, Der Sintfluter, Brennpunkt Philadelphia, Atemlos nach Casablanca, Des Teufels Botschafter, Bundesratlos, Operation Cinderella, Eiskalt and Gewagtes Spiel.

Zero Philadelphia was adapted by Cameron Docherty for a major motion picture with Steve Perry as producer and director Stuart Baird and was set up at Paramount.  Pre-production was stopped after the 9/11 attacks. Breathless to Casablanca was published in New York as paperback. The story was written and published in Germany a year before the attacks of September 11, 2001, and critics called it «amazingly and eerily prophetic».